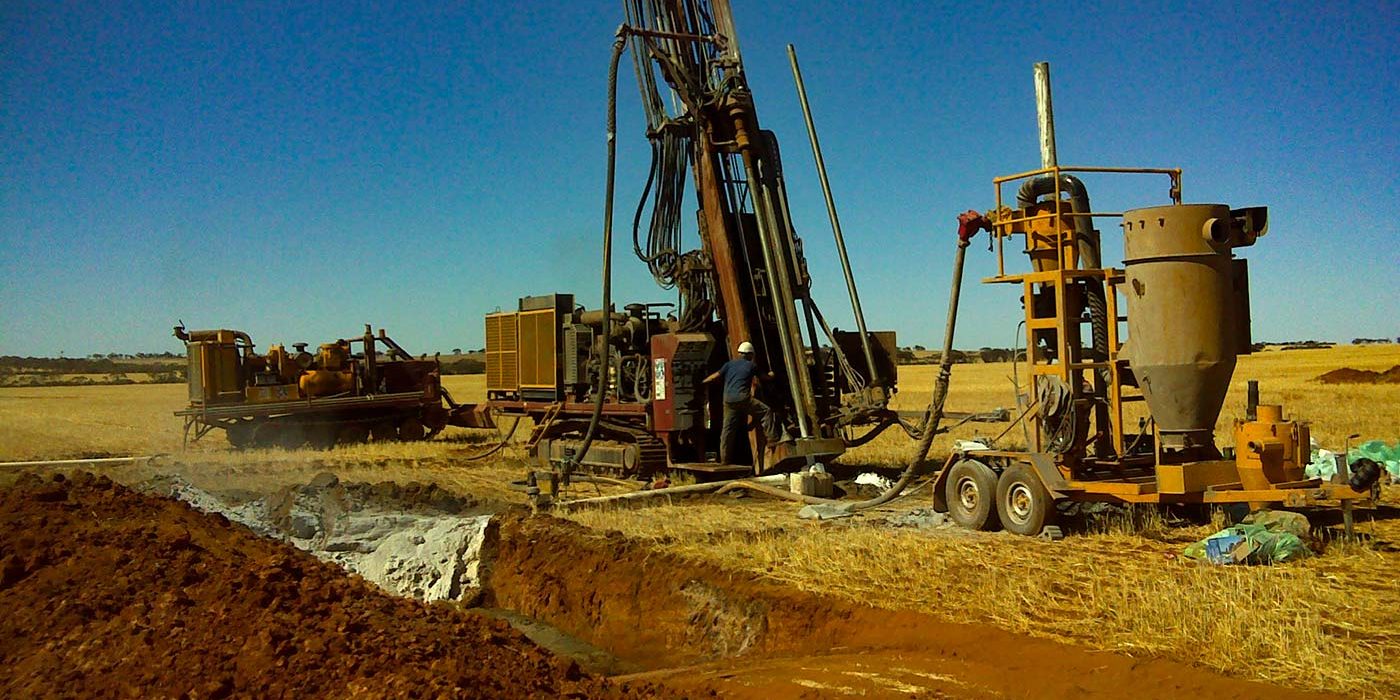 Syndicated Metals has been able to consolidate the northern extents of the Southern Cross Greenstone Belt, located approximately 380km north-east of Perth and 96km north of Southern Cross in Western Australia. The company currently holds approximately 280km2 of prospective tenure secured through several Farmin Agreements with the right to earn between 80-85% through staged spending. Syndicated also has its own stand-alone tenements that are 100% owned.

The well-endowed Southern Cross Greenstone belt has produced in excess of 15Moz largely from the southern half of the belt, where major deposits such as Copperhead (~1.5Moz), Yilgarn Star (~1.1Moz), Fraser and Axehandle were delineated and operated by Sons of Gwalia, St Barbara Mining and more recently Minjar Gold.

The stratigraphy of the northern Southern Cross greenstone belt is broadly composed of mafic and ultramafic volcanics forming the base and sedimentary rocks deposited at the highest stratigraphic level. Minor banded iron and chert horizons are found, however are not as prevalent as that seen in the south.

Gold mineralisation in the district is commonly located along lithological contacts were a competency contrast between different lithology types exist (i.e mafic/ultramafic, mafic/banded iron formation, etc) or at the intersection of mineralised structures with a favourable host rock. The major deposits predominately consist of quartz sulphide lodes in shear zones quite often associated with banded iron formation.

Little modern exploration has been completed within the Syndicated held tenements, with much of the historic works being centred on and around the high-grade Newfield underground operation (historic production of 32koz @ 24.5g/t Au). The Newfield deposit is an outcropping sulphide-quartz lode that was operated pre 1940 and later between 2001 and 2005. No mineralisation has been discovered within the Southern Cross greenstone belt north of the Newfield Prospect, likely due to the presence of a thin veneer of transported soil and lake clays. Exploration activities north from Newfield includes limited soil sampling and only shallow (<10m) drilling completed on wide spaced drill traverses (~800m). To date, Syndicated has focused on confirming the potential for extensions to the known mineralisation at the Dawsons and Newfield Central and East prospects. This confirmatory drilling has confirmed the prospectivity of the geology and demonstrated that the northern portion of the Southern Cross Greenstone Belt can replicate the exploration success to the south.

Future works at the Newington Project will consist of a back-to-basics exploration strategy where greenfields exploration techniques will be used to generate future targets.

This will include but is not limited to –